May 4- First Week of League play to establish individual handicaps (play with another 2-some, your choice, this round is complimentary)
August 20- Final night of regular season competition
August 27- Position Rounds to determine tournament brackets, distribution of winnings from regular season
Sept 3 - Tournament Play Begins

League fees are paid in two installments. First Half Due by May 10, Second Half Due by June 25

SUB/NO SHOW POLICY:
NO SHOW teams will be given a score of double bogey for each hole. All players who show up or get a sub (besides their partner playing for both of them), will receive 1 extra point per match for showing up. This is shown in the column below entitled Total Player Points. Team Points represent the match results. Total Points combines the two and determines current standings. (We use nightly Subs, not makeup matches. Subs must have already subbed in the league this season to play anytime after July 9, 2020. League members are not eligible to sub during tournament. Members are responsible for their sub's applicable nightly fees. 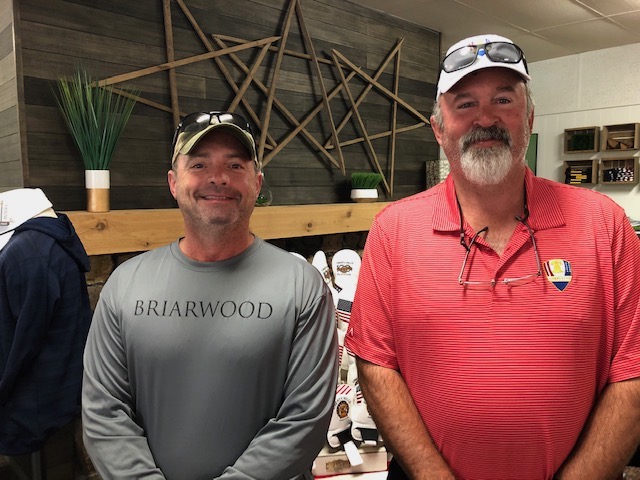 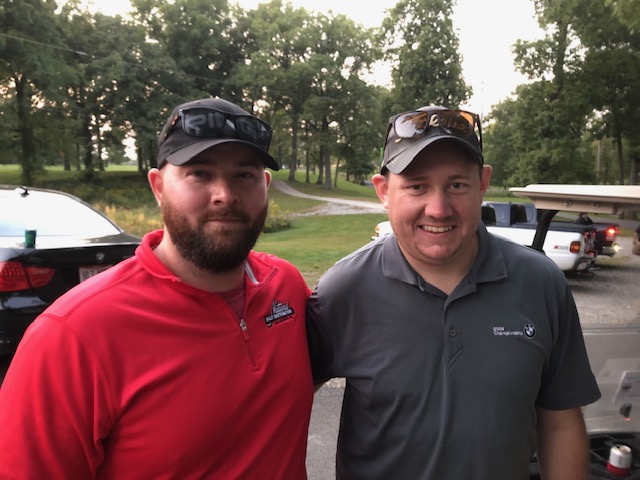 How the Game is Played

Two players (partners) play a match against two other players.  In a best ball format, each player on a team plays their ball from where it ends up (no "best shot" or picking up and moving the ball to another location). It can be viewed as each player playing a typical round of golf, with their own score for each hole. The team score for each hole is the lowest score by any one player (subtracting any stroke adjustments for handicap.)  As an example, a team of 2 players score 5 and 5 on a hole. Let's say one of the players gets a handicap adjustment on that hole of 1 stroke.  The team score for this hole would be a 4 because the player's score was 5 less 1 stroke adjustment.  The team score for each hole is compared with one team winning each hole or "halving"  the hole if there is a tie.  The team winning the most holes wins the match.

How Can We Help?